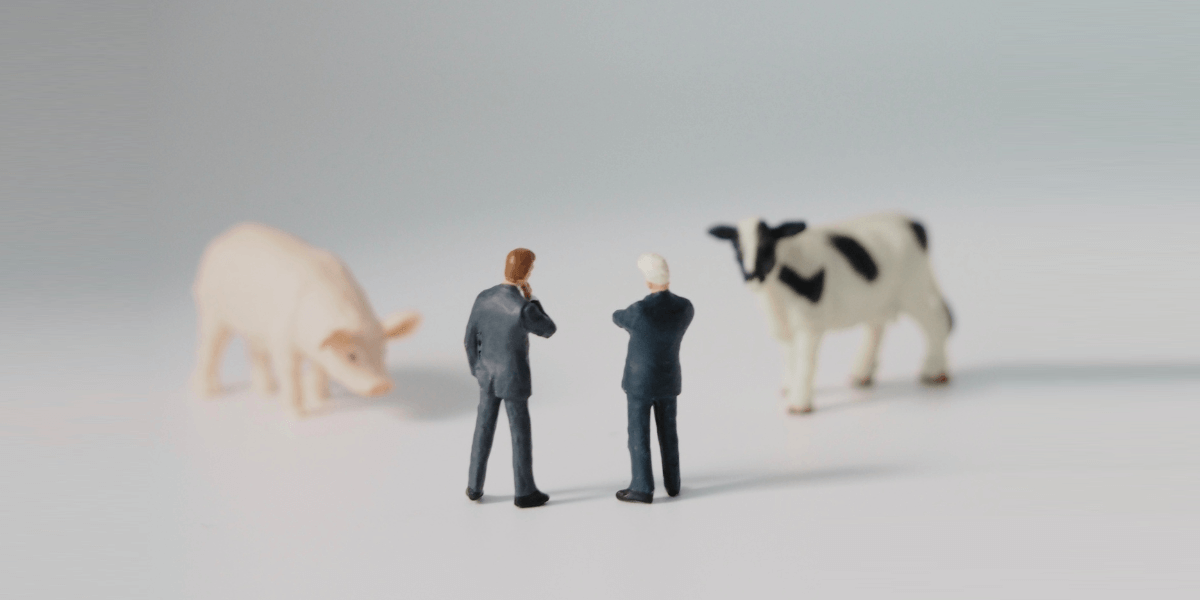 Recently, I’ve been thinking about assumptions: those we make about ourselves and others. It’s something that crops up frequently in both the work we do with leaders and also in our coaching discussions.

The impact of assumptions

At their worst, assumptions can be quite crippling and leave us afraid to act at all. They can also lead us to make decisions that are based on our assumptions rather than real facts. We can make assumptions about pretty much anything: what others feel, think, or how they will react, which if incorrect, can lead us to take actions that are not needed, relevant, or wanted.

However, not all assumptions are wrong and correct assumptions can be helpful in our decision-making.

When a client mentions one of their assumptions, one of the most striking things is that they don’t even realise what they’ve said is an assumption. They’ve said it so often, or for so long, that it has become their truth.

It would be impossible to question every assumption we have: we’d never actually get anything done. However, I do believe that we should take stock once in a while to question our own beliefs, and ask ourselves if they’re true. It’s possible that you could be released from an unhelpful assumption that you never realised you had, and doing so could lead you down a completely different path.

A little story about assumptions

I found this little story about assumptions in‘The Magic of Metaphor’ by Nick Owen . I wonder if you’ll be as amused by the ending as I was!

Two cars were being driven fast along a winding country lane where they’d eventually meet each other. It was late Summertime, and the hedgerows on either side of the lane were lush and high. It was impossible to see around any of the corners.

Both drivers, because of the heat of the day, had their windows wound down, and their minds were focused on the road ahead and their destination. And, as it happened, the driver of one of the cars was a man and the other was a woman.

As they did so, the woman turned to the man, and through the open window she shouted: ‘PIG!’.

Quick as a flash he replied: ‘COW!’
He accelerated around the corner…and crashed into a pig. What would you have thought in that situation?

If you think you’d benefit from talking through your assumptions with someone, we’d be happy to do that.

Being compassionate at work

Spotting The Signs Of Burnout Before It’s Too Late