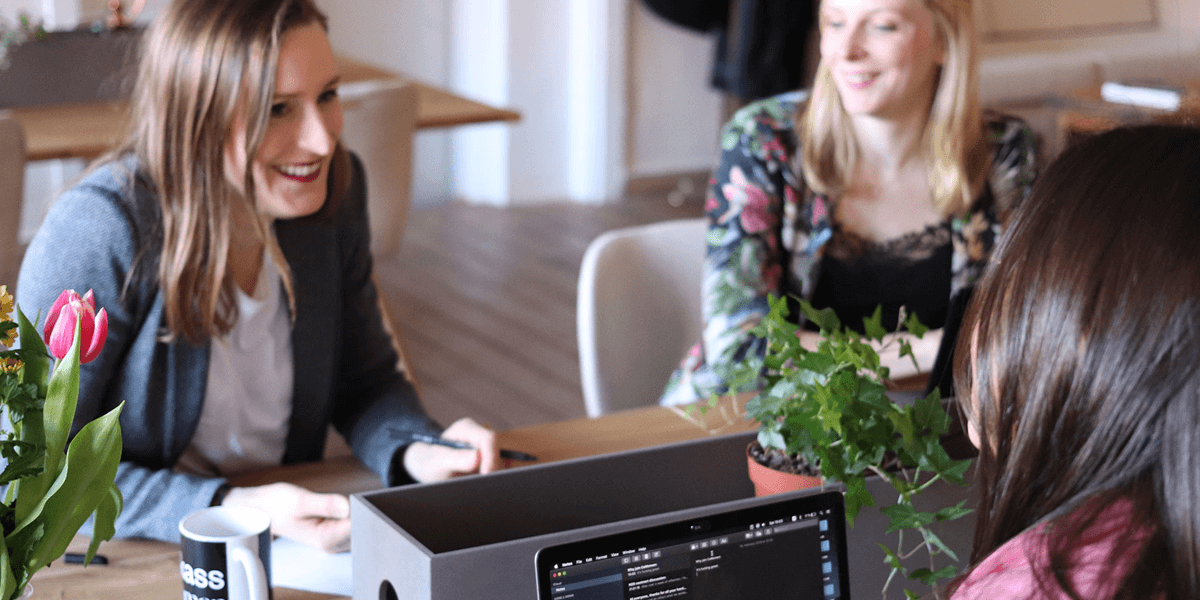 Quite often we have conversations with leaders who view development workshops as something that will fix the problems in their team. This is true in the sense that increasing people’s self-awareness may well lead to positive behavioural change and so development can be a ‘painkiller’. Equally, though, development can also prevent problems from happening: it helps people to understand the impact their behaviour has on others. They can then develop their knowledge and skills accordingly so it can also be a ‘vitamin’.

When I first set up the business I spoke to potential clients who typically said, “we don’t need any development because we don’t have any problems to fix”. I would try to persuade them about the power of preventing issues and addressing root causes. Now I don’t bother, and you might be wondering why. Is it because I’m not bothered about them becoming a client? No! It’s because I’ve realised that we see development as something fundamentally different, so I’ll explain my approach. If they don’t see the value in that then I’ll happily walk away.

Something we frequently see with executive teams is that they’re initially keen to hold a development workshop but this will then be cancelled because the ‘problem has resolved itself’. Usually, this means that someone has left the business! This is part of the same mindset where someone identifies a problem (e.g. two people aren’t getting on well) and wants a ‘neat’ solution (e.g. holding a team development workshop). I’m sure that this approach of not dealing with something until it’s on fire is common in lots of areas of business. Busy senior managers often have to carry out some fire-fighting. But poor leadership has a massive impact on their team(s), clients, or the overall efficiency of a business.

Rather than having a development workshop to sort out issues with one or two people’s behaviour, why not consider having some real conversations with those two individuals instead? Maybe then it won’t be necessary for people to leave the business at all. Need some help having those real conversations? Please drop us a line! We’d love to help.

I’ve never met a leader who…

Are You Listening To Me?