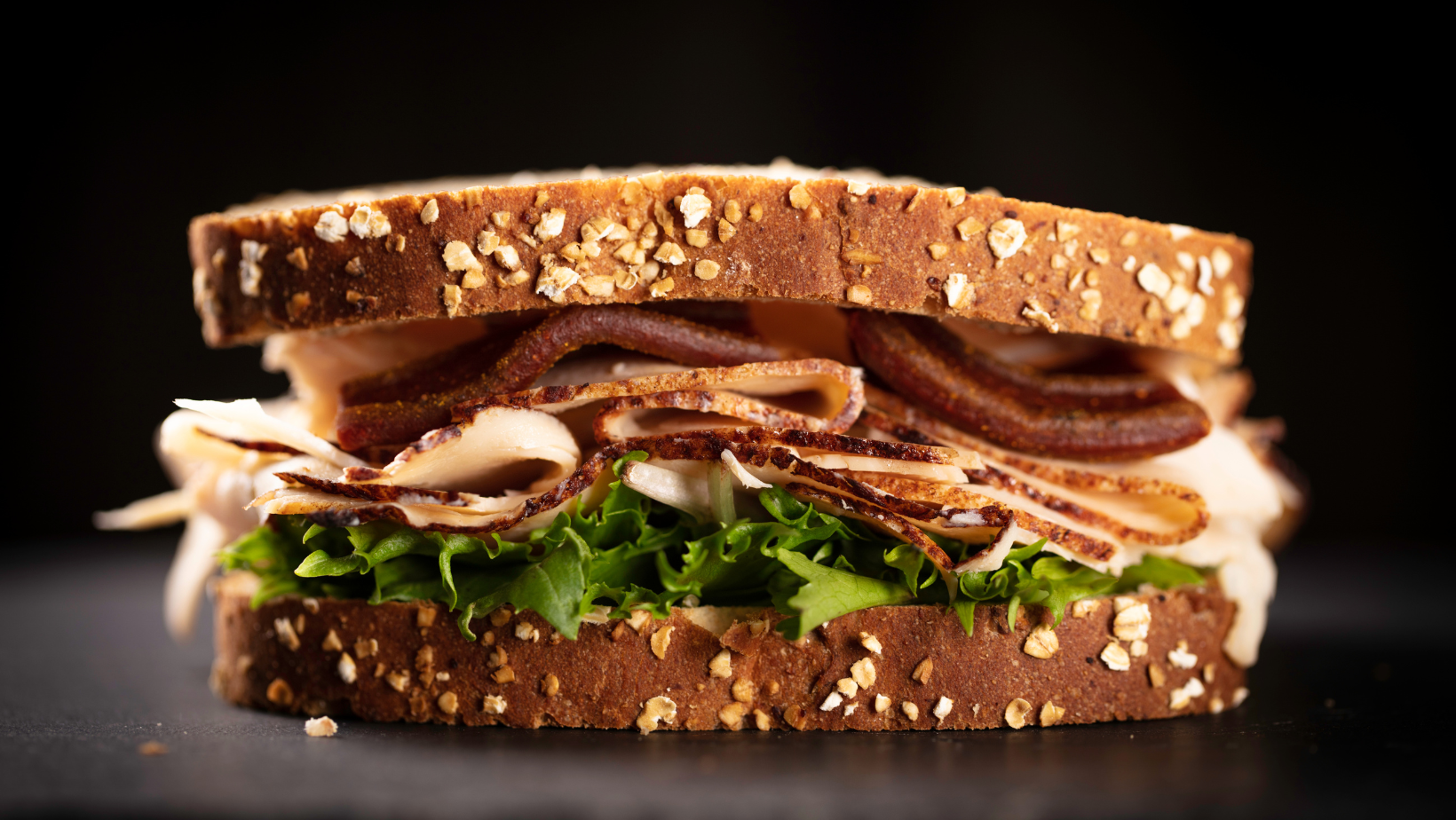 Whenever we talk about feedback, there is one technique that people always mention and that’s the ‘S**t Sandwich’ model. If you haven’t heard of this, it’s the idea that you should only deliver negative feedback (the ‘s**t’) if you place it in between two pieces of positive feedback (the bread). It looks like this in action:

Slice of bread 1: “I appreciate your willingness to speak up during team meetings. I think it’s beneficial for the whole team”

💩: “Going forward, could you avoid interrupting your team members when you contribute? We all deserve the space to talk while others listen.”

Slice of bread 2: “Oh, and, the cakes you bring for the team meetings are amazing! How do you find time to bake them?!”

This technique is so well-known that as soon as I hear positive feedback followed by negative feedback, all I’m thinking is ‘when will the final part of the sandwich arrive?’. I’m so focused on the technique that I’m no longer listening to what they’re saying, which is counter-productive, to say the least! So how could you think about this differently?

All feedback is constructive

Stop thinking about feedback as being positive or negative: it’s all constructive. Well, it should be if you’re trying to help someone learn. As soon as you think of it in this way, there’s no need to artificially pad your feedback out. When managers think about giving negative feedback, they feel uncomfortable (no one wants to be the bearer of bad news, after all) and this shows when they give the feedback. If you switch roles and put yourself in the position of receiving feedback, if someone giving you feedback looks uncertain, I’m sure it’ll impact how you receive it. Would it increase the discomfort? If you approach the conversation with a mindset of ‘I am sharing useful and constructive feedback’, it immediately removes any negativity and reduces discomfort.

Start thinking about feedback as something you do little and often as it’s far more powerful when shared in the moment. The worst thing you can do is store up your feedback (positive or negative) for an annual review. The person might not remember the situation and may be resentful that you didn’t tell them at the time so they could have behaved differently sooner. I’ve been that resentful person and, if I’m honest, it probably led to me rejecting the feedback because I was so annoyed at how late it was shared.

Another reason why people can find feedback challenging is if someone simply ‘tells’ them with a one-way message instead of a conversation. Instead, for example, ask someone if they have a few minutes to talk about how a meeting went and then start by asking them how they thought it went. It’s more powerful for someone to come up with their own list of what went well and what they’d like to do differently next time. They will likely identify the same issues so you won’t need to give them feedback. Win-win!

Another mistake we often see is managers who deliver feedback in the way they’d like to receive it i.e., easy on the criticism, no-holds-barred, or not at all thanks. Of course, this might work if someone is similar to them. However, if they aren’t, it’s likely to go a bit wrong! Every manager should ask their team members “how do you like to receive feedback?”. This is a game-changer. If a future conversation becomes tricky but you’ve attempted to share the feedback as you’ve been asked, you have a neutral place to take the conversation back to. You can see if you’ve interpreted their request well, or not.

Go light on the technique

The art of having a great feedback conversation is the same as any other conversation i.e., ask open questions and actively listen to the answers. Open questions start with ‘Who’, ‘How’, ‘What’, When’ & ‘Where’ and allow the person to share things from their perspective. Also, don’t overthink sharing feedback – it doesn’t need any fancy frameworks, acronyms, or planning.

I recently asked a group how much negative feedback they wrapped around the praise they give to their teams and, unsurprisingly, no one did this. They were comfortable giving praise in the moment. So, if we don’t feel bad about praising people and helping them learn from this (by being specific about what they did well), we shouldn’t feel bad about constructive feedback that helps them learn what to do differently. I hope I’ve made my case for not using the ‘s**t sandwich’ technique, I don’t know about you, but there is no amount of bread that is going to make me want to eat s**t!

If you want help developing your confidence in sharing constructive feedback with your team members, feel free to get in touch.

It’s a Choice to do Nothing

What’s The Point Of A Tour Of Duty?