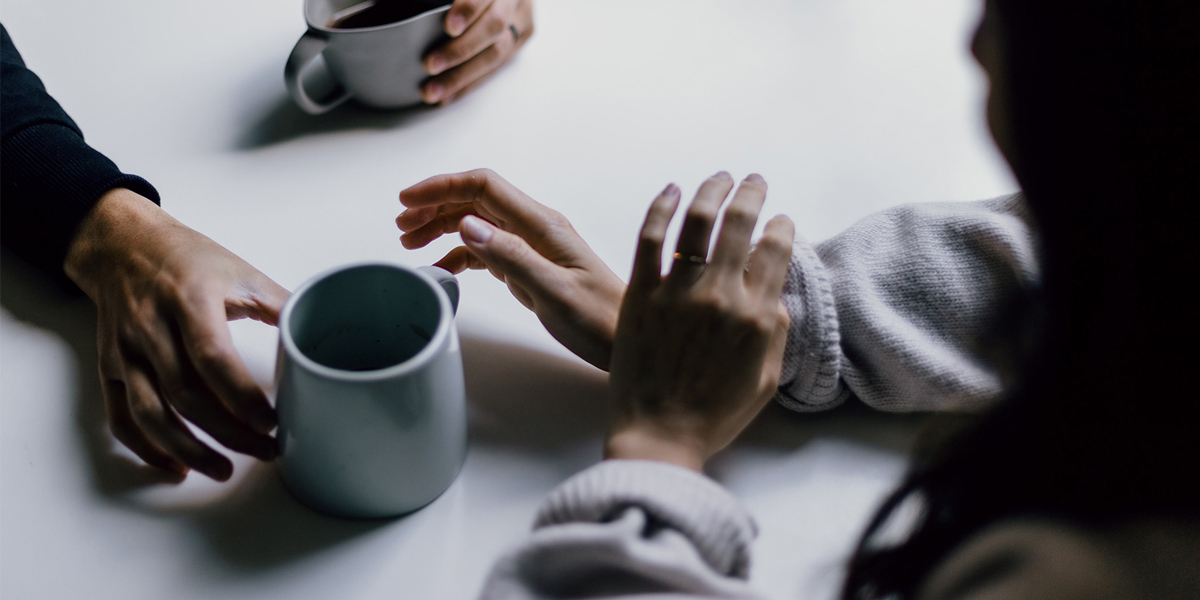 Do you enjoy upsetting the people you work with? Of course not – well, I hope not. But if you were making some mistakes, wouldn’t you want to be told?

When a person on your team is difficult to work with, not performing or negatively impacting on the rest of the office, someone must give them feedback. And when you’re a leader, you’re most likely to be the person steering that conversation. It’s not a part of your role you might enjoy, but when it’s your responsibility you’ve got to step up.

The mindset of giving constructive feedback

What happens when a leader wants to avoid giving negative feedback? Quite often, they end up promoting that problem right out of their team or sacking them. Or, even worse, leaving the business themselves, just to avoid an uncomfortable conversation. It sounds extreme – but believe me, it happens.

At Real Conversations, we help you to think about all feedback as being constructive, not negative or positive. It has a lot to do with your mindset – as soon as you think you’re giving negative feedback, that’s how they’ll receive it. And you’ll feel nervous and put off having that conversation.

Instead, I’ll help you think about what you want to say. For some reason, we often feel that we must dress up feedback, rather than saying what we mean. I often ask leaders, “If you put no filter on your words, what would you really like to say to this person?” It’s normally 90% at least of what they end up saying.

But there’s one concept that I want you to avoid – the ‘s**t sandwich’. This is one of my pet hates. Who ever thought that negative feedback should be wrapped in two pieces of positive feedback? No amount of bread would make me find eating s**t palatable! I’m sure you’re the same. So, what do you do instead?

How to give feedback well

In reality, when you put off giving feedback, you’re not avoiding upsetting someone. You’re trying to protect yourself from feeling uncomfortable. So, it’s time to stop making excuses. Constructive feedback helps your team members to develop. You have to treat them as adults who can handle the truth. (Sorry Jack Nicholson, you were wrong.)

Give feedback little and often. That way you won’t get into the uncomfortable position of telling them something that is out of date, and it being too late for them to change. Or that’s grown into such a big problem, it’s impacting the entire team or business.

Remember that you are not giving negative feedback; it’s constructive. You’re trying to make things better. There may be tears or anger or embarrassment. Prepare for that, and let it happen. Don’t stop the conversation, just pause to let them get the emotion out. Show empathy and understanding.

Remember, this isn’t about you, so don’t take it personally.

The positive power of constructive feedback

The greatest service you can do for someone is explain what they do that rubs other people up the wrong way.

I once had someone in my team that no one wanted to work with because of her reaction in challenging circumstances. When she was asked to do something she didn’t agree with it was written all over her face. Her teammates would dread working with her.

One day she told me that she couldn’t understand why she wasn’t being promoted. So, I decided to be brave and tell her the truth – that she really needed to rearrange her face and not always say what she thought.

Of course, she was shocked. But I offered my support by letting her know when her face was starting to turn, and she agreed. She even thanked me for being open. And, after working really hard on her reactions, she totally transformed her reputation. In the end, honest constructive feedback has helped her to a happier work experience. This helped her as well as her team. What felt challenging ended up as a win-win situation.

Make a commitment today. Have that conversation that’s been on your mind for ages. In my experience, it’s never as bad as you think it will be, and the person will be grateful (albeit perhaps a bit later down the line) that you had the guts to talk to them about it.

And remember, you are not alone. When you want help in overcoming your fear, my development courses can help you to develop your leadership style and manage those important difficult conversations.

The Benefits Of Stretching Ourselves As Leaders