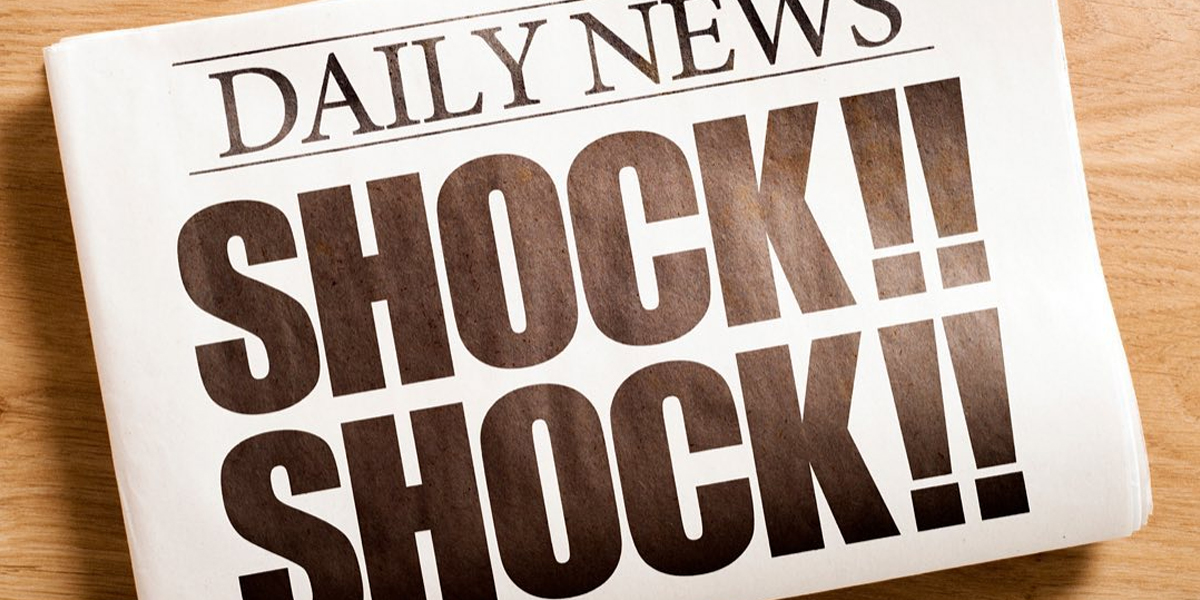 … isn’t sitting on at one least one ‘Real Conversation’​

We all know that avoiding these conversations isn’t making the situation any better and the situation is not going to resolve itself. What seems quite weird to leaders is they know the right thing to do but they still put this conversation to the bottom of their ‘to do’ list for months and sometimes years.

You can read everything you want on the internet around how to have this sort of difficult conversation, but there is obviously something stopping you from doing that, and that’s because you are scared. So why are you doing this then?

It seems so logical that you should have this conversation when you add up all the hours you’ve lost thinking about this conversation and then the hours of sleep you’ve missed worrying about how the other person we will react. You are not on your own if you are guilty of this.

The sad truth is that we find a million and one reasons why today isn’t the right day to talk to someone. Often, we are just kidding ourselves that it’s to spare the other person’s feelings. Nine times out of ten, I think that this comes down to your own fear.

You might have tried to have this conversation and it didn’t go as you planned. It could be that planning was the problem. If you plan what you’re going to say, then rather than listen to the other person, you are just waiting to say your next bit. That doesn’t make for a great conversation!

So, what’s the secret? Asking great questions and then sitting back to listen – yes, it really is that simple. Here are a few sample questions, I. It’s rare you’ll ever get to a third question but from experience, having a few up your sleeve will make you feel more comfortable heading into this conversation.

What all these questions have in common is that you give a bit of yourself in them (your observation), they’re plain English and they ask the other person what they think. Above all, they are trying to get to ‘why’ something has happened, rather than dwelling on the ‘what’.

The hardest part about this conversation is waiting for the other person to respond and not feeling the need to start talking if there is a long gap. That might only be my problem though, I’m extroverted by nature and so silence doesn’t always feel comfortable!

You should expect the unexpected here too as you are just as likely to get anger or tears. Another common response is surprise, as we are not used to people asking us this type of question. You are likely to have triggered an emotional response because you’ve just asked a deep question so don’t judge whatever happens next in terms of how ‘logical’ it seems. The whole point of having a Real Conversation is to not skirt around the issues and to say what’s on your mind.

When leaders talk to me about a conversation, they wish they could have with someone, I always ask them: “If you put no filter on it, what would you really like to say to that person?” The answer that they give is often 90% there, there’s usually just a few swear words that need taking out!

What’s sad to me is that when I ask leaders what conversations they’ve already had with the person, often the answer is “none”. The fear is holding them back because if they were just honest and went with their instinct, they would be in a much better position. An awkward conversation is always better than the conversation that you never have.

Finally, I need to set your expectations that this might not be a once-and-done conversation. If all you achieve in this first conversation is that you put an issue on the table, even if they can’t respond, you’ve still made a start. Don’t feel that you’ve failed or that you’ve done it wrong again, just remember that Rome wasn’t built in a day. It’s going to take time to move away from a relationship which is about skirting around the issues, to this new relationship where you’re going to have Real Conversations with people.

What happens when you’ve had this conversation? Well, close the meeting in a way that says, “I’m really glad we’ve had this conversation.” Even if you haven’t managed to get to a resolution, but you’ve both just been honest, thank the person for that. Because it’s probably quite scary for them to put themselves out there, to be vulnerable and admit what they’re worried about.

Are You Listening To Me?

“It’s OK, I’m Fine” – What Do You Say When You Know Something Isn’t Right