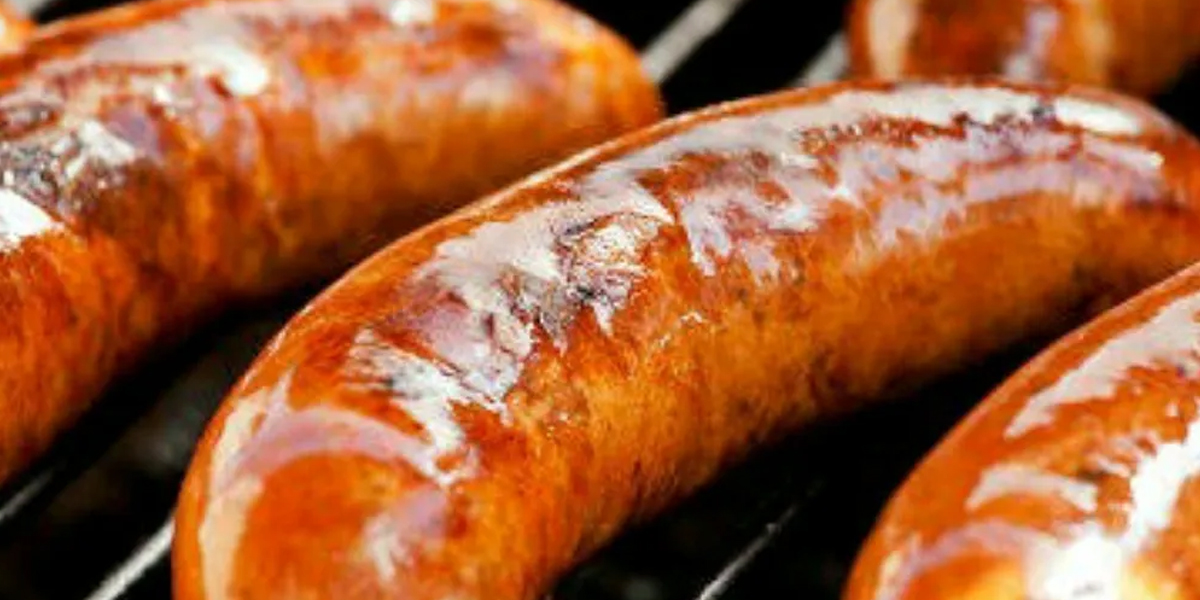 This may seem like a bit of an odd title, but it’s actually a real example of a petition set up by employees in a business I worked in (yes, really!).

The organisation was going through a lot of change, which involved people’s roles changing, and unfortunately a lot of roles were going to be lost.

This might sound strange, but some people were very angry about the loss of cooked breakfast. This felt like a step too far for them. Others who were either having to make roles redundant in their team or were at risk of losing their own job were furious about what they saw as a ‘first-world problem’.

I personally found it funny and frustrating at the same time. My team and I were putting loads of energy into setting up employee forums to try and understand how people were feeling, to help us manage this horrible situation (the job losses, not the sausage losses).

There were people who felt passionate about being the voice for others, so they joined the forums, but it seemed like more people were talking about the breakfast petition. Some of the leaders were furious and wanted the petition removed immediately. Others thought it was funny and signed their names.

I chose to look at the sausage issue from my own point of view. So, I didn’t sign it, because I wasn’t fussed about having hot breakfast available every day.

However, the sausage petition itself is a useful example of people expressing their feelings about change. Sometimes they don’t verbalise it in a way that we find constructive. Or it can feel like it’s focused on a trivial issue that doesn’t deserve much attention. So, you can find yourself thinking, “I haven’t got time to deal with this crap. I’ve got more important things to do”.

The most helpful way to look at this sort of ‘noise’ is as something that we should choose to engage with. Even if the conversation had started about sausages, maybe opening it up would have led to a bigger conversation about the things that were happening that people were too scared to talk about.

Perhaps talking about losing sausages wasn’t really about sausages after all. So, the next time someone in your team is passionate about something you think is trivial, you should talk to them about it and check if there’s really anything else going on. Who knows, maybe the sausages were worth saving after all.

Do you struggle to engage in difficult conversations, or to handle the emotional aspects of managing a team? Take a look at my development courses, or get in touch today to find out how we can help you.

From Manager to Leader: The Transition You’ll Need to Make

It’s a Choice to do Nothing